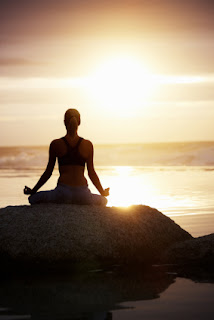 In my early twenties and straight out of college, I agreed to take a temporary position teaching high-energy eight year olds who so the story goes, had worn down their former teacher so effectively, she had suffered a nervous breakdown.

Happily for me, regular hatha yoga and meditation practices helped maintain good humor and composure, which led to the students and I forming a strong and healthy relationship. I was also grateful for the kind support offered by another temp, who took me under her wing, guiding me to navigate the political landscape of the school.
Nonetheless I quickly discovered, while my new friend Vanda was compassionate and caring toward everyone around her, she did not extend the same qualities toward herself. Within minutes of meeting, I learned she was in the throes of a separation. For the last two of their seven-year marriage, her husband had been having an affair.  “I only found out when the girl turned eighteen, “said Vanda. “Then my husband declared he wanted a divorce.”
READ MORE
Posted by JULIE HOYLE at 3:45 AM No comments: Links to this post